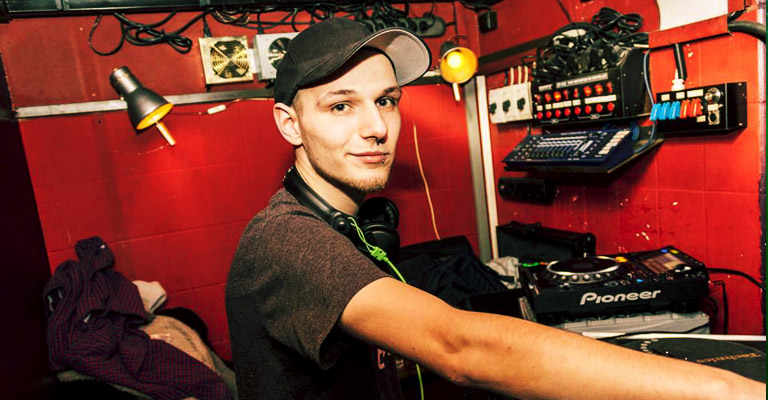 Philipp Vieweger aka Cursive is a Drum & Bass producer from Chemnitz, Germany. Influenced by electronic music and german HipHop, he started listening to Drum & Bass in 2002. After several years of listening he bought his first Technics and a mixer in 2006, when he also had his first gigs in Chemnitz. After 5 years of djing he was looking for new challenges and learned how to create his own music. In 2012 he and one of his best DJ-friends (DJ Trebor) founded their own label “Free Mind Records”, which first started as a small project created for releasing some mixes and tracks, but it soon turned out to be a big step on his career ladder.

Meanwhile he has numerous tracks for sale on digital stores like Beatport, Juno, Trackitdown, iTunes and others and played with a lot of big DJs from all over the world. His production style reaches from liquid dnb to more experimental dnb to dubstep and other electronic music.